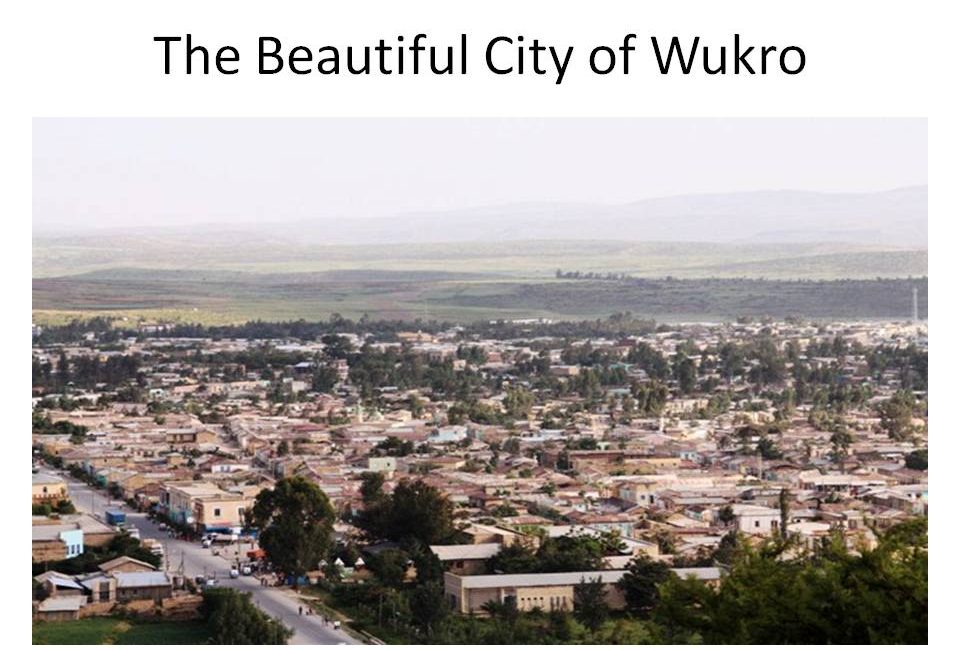 Kilte-Awlaelo Schools Development Association held its 10th anniversary on June 19, 2013 in the fabulous city of Las Vegas. As always, the event had two parts which one was the members meeting during the day time and the second one was the fund-raising event during the night. The volume of the participant on both parts of the event was very high. Awlaelo members from all corners of the nation attended the event. A special guest also joined us from Adi. Our brother Haji Adem Bidar was one of the participants in the event.

During the annual members meeting, the general assembly discussed many important points and passed the following decisions:

The night’s event was fabulous. Everybody was looking good and enjoyed the food, drink, and the dance all night long. As you can see it from Tewelde’s report, the money raised on the night was also very delightful. Well, it was Vegas and the fun did not stop on the night at the event hall. It carried over to the next day which we had a nice barbecue at our brother Gebre’s house and after that again we had a night long fun at Axum Restaurant. In general, our 10th reunion was wonderful and I am looking forward to see this fun repeated next year in Seattle, WA.