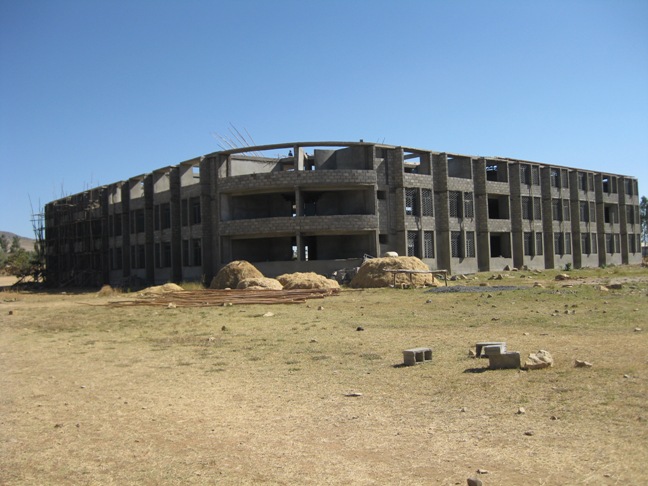 Awlaelo Schools Alumni Association celebrated its 7th anniversary on June 19, 2010 in Seattle, WA. Thanks to the commitment of our members and the thoughtful coordination of the Seattle Tigray Community, the event was very successful.

As you all know, this year’s Awlaelo event was not all happy event. We celebrated our 7th anniversary in darkness and clouds of sadness. We were sad and deeply hurt by the tragic fire accident that took five lives of our community in Seattle and the passing away of our Association’s member, Mr. Negash, in Denver, CO in the same week.

As the old say goes, “Mishela Endaharere Yisihiq” (popcorn pups while it is burning), we smiled and danced while we were badly hurt. We continued with the event not because we wanted to dance but because everything happened at a last minute and we did not have enough time to change all the activities associated with the event.

Awlaelo Schools Alumni Association (ASAA) has been established to supporting our young brothers and sisters in their attempt to benefit from school. Since the establishment of our Association, it has attained many impressive social and project achievements. With the support of our Tigrian/Ethiopian brothers and sisters and the commitment of our members, we built a state of the art library in Wukro and equipped it with books and other necessary materials. We helped to build four blocks with 12 classrooms in Wukro high school thereby enhancing the admission capacity of the school and helping reduce the class size to some extent. We created a competitive atmosphere among students and teachers by providing best student/ teacher awards in all high schools of Kilte-Awlaelo. We provided all the high schools of Kilte-Awlaelo with some computers and printers. Above all, our Association has able to build strong ties among its members and the tigrian community in general.

This year, we launched a new program that is a competition of Math, English, and Science among all the eight high schools of Kilte-Awlaelo. This competition will be held yearly. Meanwhile, our board decided that next year’s annual competition event to be commemorated in the name of the five young lives lost in the tragic fire accident in Seattle.

Finally, while we announce that the 8th anniversary of Awlaelo Schools Alumni Association will be celebrated on July 16, 2011 in Atlanta, GA, we would like to thank the Seattle Tigray Community for showing us love, unity, respect, and generosity during our 7th Anniversary.